To the untrained eye, Michael Mazur’s work from the 60s may seem a sketchy, albeit interesting to look at, mess. Due to his loose, gestural lines, and mark-making style, his works often seem unfinished. But this imprecise quality is exactly what gives his works immense visual interest. Mazur’s mark-making is everything. His work focusses much more on showing the essence of what is there, rather than showing it cleanly and perfectly. Mazur utilizes diagrammatic lines in his work, lines that he puts down as measuring lines to figure out the distances between objects and for showing depth and perspective. Because he does not erase these sketchy measuring lines, Mazur’s work benefits from this mark-making style, as viewers typically love to see how an artist “thinks” while developing their work.
While working on my still-life, I tried to use Mazur’s mark-making style as inspiration. I put down my lines lightly at first, and then added corrections in darker ebony pencil, not simply going over my previous lines, but making new ones that went over the old and corrected them while refraining from erasing the lighter lines. By showing those initial lines, the viewer can come to see my thinking process in the work. I also utilized diagrammatic lines as Mazur did, particularly in the process of establishing depth through multiple 2-point perspectives. Rather than erasing the perspective guide-lines, I let them stay, and even extended them from the objects. These diagrammatic lines create a strong sense of rhythm throughout the piece. In addition, I drew in some simple, graphic-style shadows throughout the piece (rather than developing perfect, realistic value through shading). I felt that these dark shapes unified the piece, tying together all of the visual elements, thus leading the viewer’s eye across the page. However, Mazur’s work is often even looser and more gestural than my own, with more organic shapes that get lost in his gestural lines; the boxes in my own still-life are still more clearly defined and easy to identify. Hopefully, I have been able to successfully utilize Mazur’s unique style of mark-making in my work to enhance its visual interest for the viewer.
Posted by Erin Gebbia at 5:24 PM No comments:

Posted by Erin Gebbia at 2:06 PM No comments:

Posted by Erin Gebbia at 9:48 PM No comments: 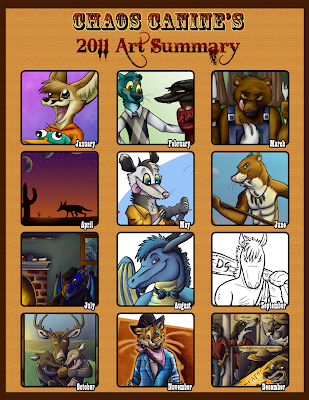 Oh, The Places: From Practice to Performance

Posted by Erin Gebbia at 1:48 PM No comments: